What Does It Mean When You See A Centipede? Spiritual Symbolism

We’re all familiar with centipedes- these creepy crawlers have haunted each of us at least once in our childhood with their freakishly long bodies, fear-striking movements, menacing look, and their tall, crooked legs that give them plenty of strength to move with a lot of heft and speed.

While the looks of these creatures are enough to capture anyone’s fascination, there is a lot more meaning attached to the sighting of this creature than you might be aware of.

This article will give you a good sense of the different kinds of meaning that sighting a centipede might hold, so you have a lot more to think about than those haunting, creepy legs the next time you spot one of these crawlers.

The symbolism attached to Centipedes

If you’re fascinated by the physical features of these insects, wait till you hear about the symbolism and meaning that different cultures have associated with these creatures. That’s right; centipedes are popular creatures in mythology and folklore that are passed along different cultures. Interestingly, a lot of such symbolism overlaps across different cultures. Still, a lot of it is unique, so we’ll let you judge which associations and symbolisms make sense and which ones don’t.

In general, centipedes have been widely associated with fear, death, decay, and the underworld in many cultures. Death and decay became common associations with these insects because centipedes live in the dirt, and they help break down dead animals in the environment (i.e., help in decay).

The insect’s association with the underworld stems from similar reasons: these creatures live inside the dirt and are mostly found lurking in dark, damp, and hidden places (similar to the underworld).

However, as you will see, these aren’t the only things that this insect has become the symbol of. In the lines that follow, we will consider more things that centipedes symbolize across different cultures.

In Native American symbolism, centipedes represent negative things like monsters, evil, and the underworld. Such negative associations can also be seen demonstrated in the popular Zuni folk tales that involved two boys stealing the lightning shaft and thunderstone from the Gods of rain with the help of a centipede (who was later punished until it shrank).

In contrast, we find centipedes being used as an entirely different symbol across eastern cultures. One example of this is how, in the Chinese folktale, centipedes act as a powerful symbol for medicine and healing – so much so that it is believed that centipedes possess the power to treat convulsions.

In addition to this, due to the venomous nature of the insect, the insect is enlisted among the top 5 poisonous creatures in Chinese tradition. This formed the basis for centipedes to be used as symbols to clear toxins from the body (especially the liver).

In Christianity, these creatures hint toward hellfire, evil, and punishment, while in Celtic traditions, the insect seems to symbolize death. Perhaps one of the most interesting ways centipedes have been incorporated into cultural/ mythological symbolisms like these is through one of the folklores in African symbolism. It was believed that centipedes were the late messengers of immortality. According to the tale, these God-sent creatures were sent by God to announce the good news of immortality to humanity. However, on its way to delivering the news, the centipede got hungry and stopped eating. While this happened, God changed his mind and sent a chameleon to humanity to deliver the news of mortality. Since the centipede had stopped eating, the chameleon got to the scene first, and humanity never heard the good news of immortality.

These are just a few of the many examples in which centipedes are seen integrated into the mythological belief system of different cultures. The point to note here is that there is no fixed meaning attached to the symbol of centipedes- centipedes have both negative and positive things associated with them, so depending on where your inclinations lie, you may use it as a symbol for either of those two things.

Centipedes as totems and omens

In this section, we will consider what role centipedes play as totems and omens in general, i.e., what they say about individuals and whether they are a good sign or a bad sign.

People with this totem are thought to be well-balanced and coordinated for success. Such people live life with a lot of ease and balance- much like how the numerous legs of this insect help it gains a lot of balance and allows it to move forward at incredible speeds. Additionally, people with this totem long for stability and are generally considered to be very shy and reserved.

The question of whether seeing these creatures is a good or a bad omen, again, depends on what cultural context we give to it. In some cultures, seeing a centipede is thought to be a bad omen that warns of a mishappening in the near future. In contrast, other cultures see it as an omen of good health, wealth, and the strength to fight off one’s fears. In Korean culture, for example, it is believed that killing a centipede brings good wealth.

What does it mean to see a centipede?

Now that we’re well acquainted with all the myths, symbols, and associations surrounding centipedes, it is time to answer the overarching question of this discussion: What does it mean when you see a centipede. As you might’ve guessed already, there is no singular correct answer to this question. The thing is, different cultures will tell you different things about what it means to see a centipede, and even within those cultures, the significance of seeing a centipede will vary depending on the context in which you see it. For example, if you see an alive centipede, it means one thing, but a dead centipede will signify another. Similarly, seeing the centipede in a dream or in real life will matter too. In the lines that follow, we will discuss how interpretations of seeing a centipede differ depending on the context.

Dream or in real life

If you see someone wearing a centipede tattoo, the chances are that they are using it as a symbol for protection, healing, and growth. Either this or the wearer of the tattoo signifies death using this symbol and reminds them that death is just around the corner, so we all must make the best use of the present.

Whether you buy into any of these folktales or not, one thing is for sure, the next time you cross paths with one of these creatures, you’ll have a lot to think about. Another plus point is that you can always fascinate your peers by demonstrating your deep understanding of the symbolism that surrounds this creature and easily become the most interesting person in the room.

What Does It Mean When You Meet Someone Exactly Like You? 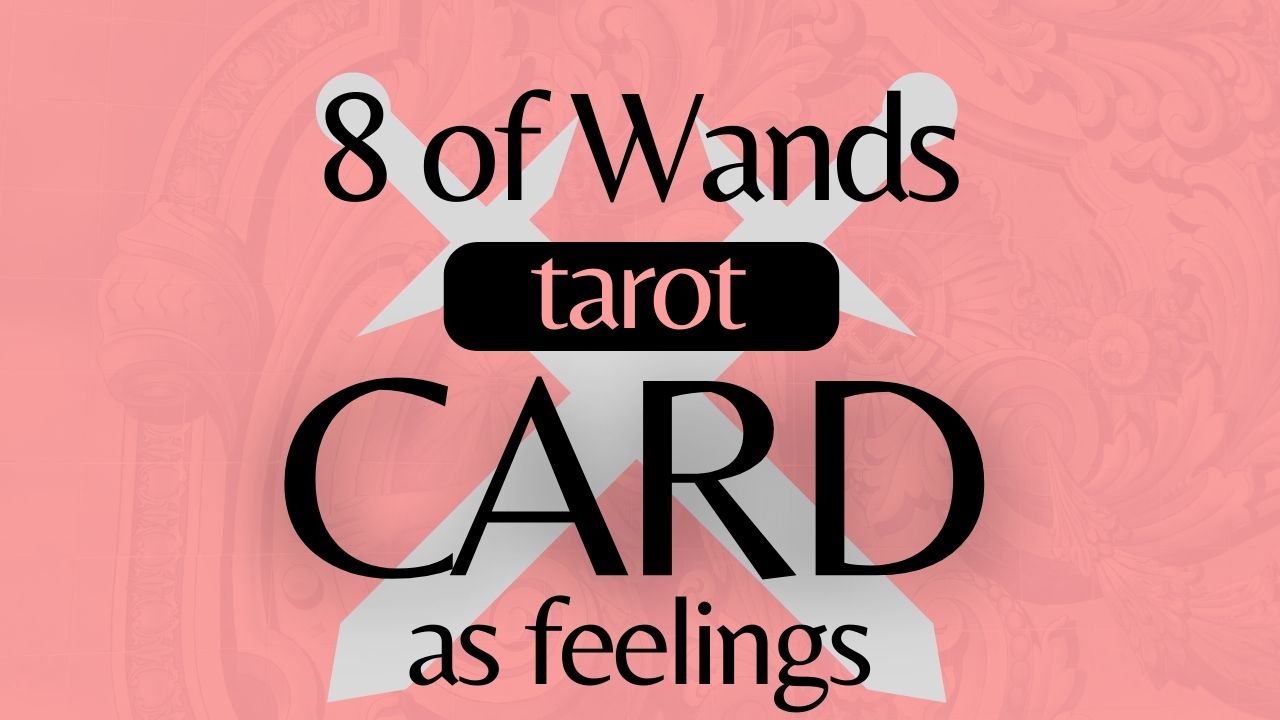